OBC global connections to the rescue 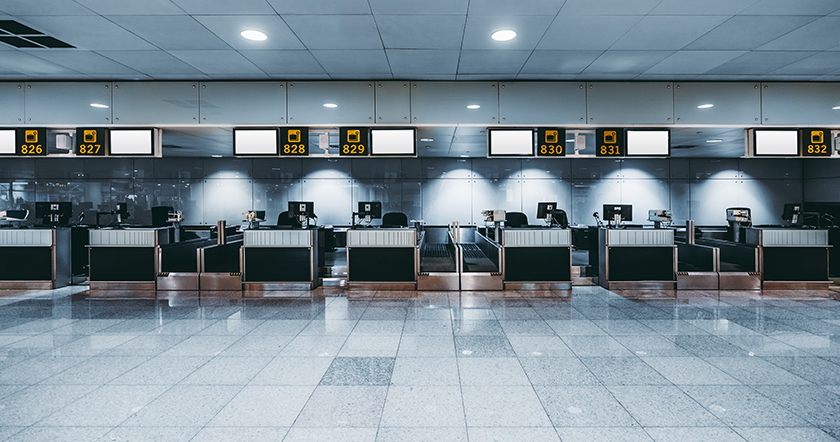 Haven’t we all breathed a sigh of relief when we finally take our seat on the plane?  For one Chapman Freeborn OBC courier, that was just the beginning of the adventure. This was his first trip as a courier for Chapman Freeborn OBC. A two and a half hour domestic trip from Los Angeles to Dallas is a relatively easy job. The customer ran a bit late preparing the package, so the courier had arrived to the airport about an hour later than expected. Boarding in the last group, he quickly took his aisle seat and the plane pulled away from the gate. Suddenly, a pax a few rows away was very ill. There was a lot of commotion and the plane returned to the gate.

After a few minutes, people in hazmat suits boarded the plane and the passenger was taken off the plane. The once unlucky seatmates were delighted to be upgraded to the First Class cabin. One hour later, everything was back to normal and the plane departed.

When the flight landed at DFW, the delivery instructions were very simple. The package was to be delivered to a different terminal within the airport.  Note: DFW is a massive airport. After a 25 minute Uber ride, the courier arrived at 11 p.m. to a completely dark, closed terminal. The courier, had tickets for an immediate return flight, so he had to think fast. Calling Chapman Freeborn OBC’s 24 hour Operations office, he explained that there was a shared airline office open on the concourse level directly below. They began contacting the customer with this after-hours delivery option. As the 24 hour Operations office was confirming delivery with the customer, the courier and the DFW airline staff discovered that his father used to work with them as a colleague in Los Angeles. The customer was already off duty but was happy to return to the shared office and eager to meet the courier and accept the package.

Following the news that travel restrictions in South Africa would be easing from 1st October 2020, the Chapman Freeborn OBC team received an urgent request to deliver a hand-carry shipment from Chicago to Johannesburg via Frankfurt.

Mexico is one of the most important countries when it comes to the usage of on board courier services for time-critical shipments, and the automotive industry is one of the strongest sectors.