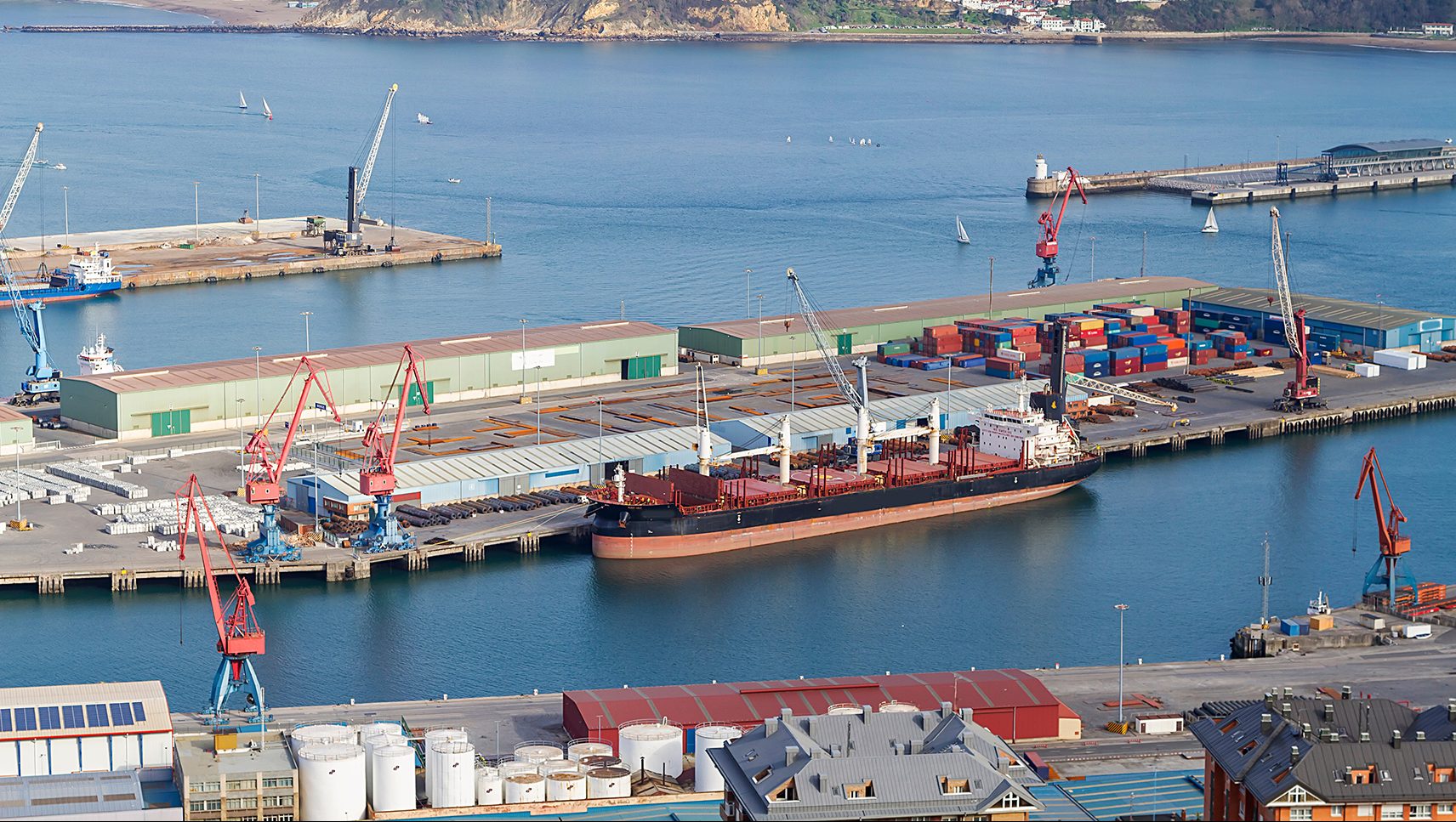 On a Friday afternoon, the Cologne team was contacted with an urgent request. The shipment consisted of two small boxes with spare parts for a vessel. These needed to be transported from Munich, Germany to Bilbao, Spain as quickly as possible.

The request was received by the Cologne OBC team at 14:10, and just 7 minutes later the experienced brokers were able to offer a quotation with two different options for the customer.

Due to the urgency of the shipment, one of the transport options included a flight to Bilbao with a departure in less than 3 hours, at 17:10.

The customer confirmed the transport at 15:15, less than two hours before departure. Immediately, the fully vaccinated courier, set off to pick up the shipment near Munich Airport.

The hand carry shipment was collected at 16:13, with the courier already having checked-in online for his flight. Due to his frequent flyer status, he was able to take both boxes on board as hand luggage.

He passed security without any problems and was on board the flight to Bilbao at 16:50.

At the airport in Bilbao, the courier personally handed over the delivery to the very satisfied and relieved client at 19:50.

From order confirmation to delivery in Bilbao, it took less than 5 hours to deliver the spare parts.

When every minute counts for your shipment, our experienced on board courier team is at your side around the clock. We are the right partner for your urgent transport. Get in touch with our team today by emailing obc@chapmanfreeborn.aero or calling +49 2203 95576 8

The Chapman Freeborn OBC team in Hong Kong has demonstrated its ability to quickly adapt and change its delivery solutions based on the customer’s needs.

Chapman Freeborn Hong Kong hub received a special request to pick up 60 boxes of auto parts. They needed to be repacked and wrapped for shipment to the United States over the weekend. On the surface, this seems like a fairly simple request.