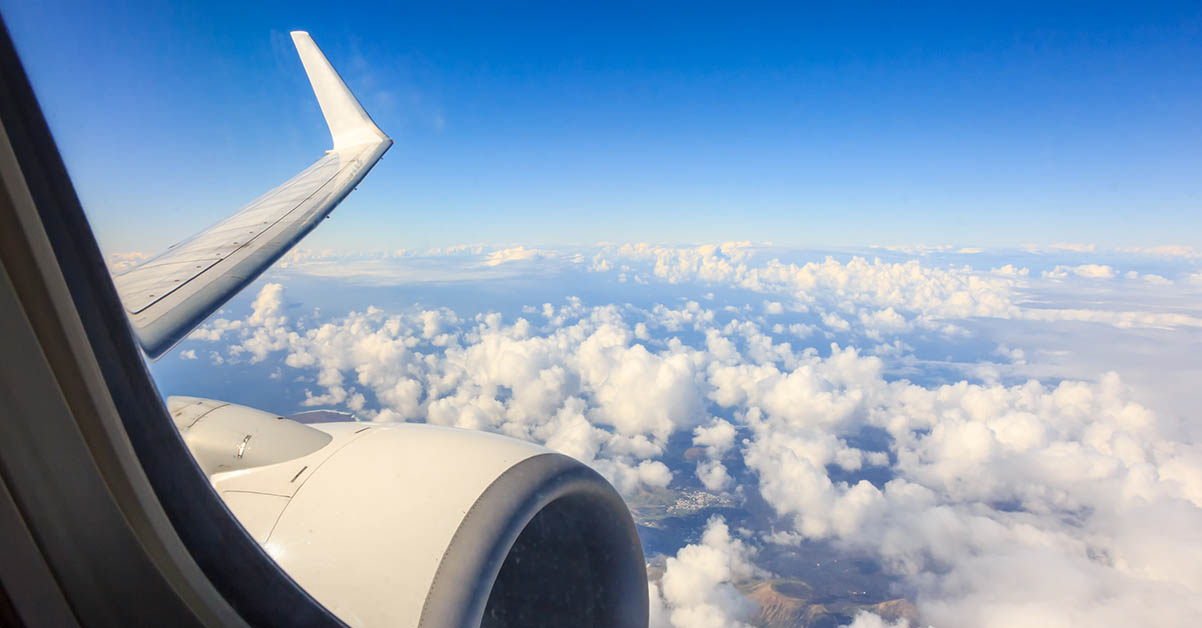 The Chapman Freeborn OBC team in Hong Kong has demonstrated its ability to quickly adapt and change its delivery solutions based on the customer’s needs. When the weather became an additional challenge, the fast-thinking team proposed a parallel solution for their customer.

A few weeks ago, Henan province experienced a year’s worth of rain in approximately 3 days. The OBC request began at the height of the rains. A customer had a time-sensitive package that needed to be delivered to the US. The usual hand carry proposition would have this delivered within approximately 20 hours.

The original OBC courier was on his way to Zhengzhou Xinzheng International Airport, the principal airport serving the capital of Henan province, to pick up the shipment and fly to the US. Unfortunately, the courier and driver were stuck on Zhengzhou highways because of the flooding. The truck was stuck and had no way to move forward. Luckily, they were in no danger from the flooding.

During this time, the outgoing flight was diverted due to weather and would be landing at Wuhan airport about a 6-hour drive away. Zhengzhou briefly cancelled all flights into the region. The broker acted immediately to change the truck routing to Wuhan. However, due to the flooding driver would be unable to get to Wuhan.

Simultaneously, the OBC team quickly provided the client with a new option. If a duplicate shipment was available, then an alternative routing could be used - away from the flooding. This solution would help get the shipment on its way to final delivery in the US.

The second shipment was picked up at Hebi prefecture in northern Henan province. The plan called for transport to the Beijing airport and onward for final delivery in the USA.

Chapman Freeborn Hong Kong hub received a special request to pick up 60 boxes of auto parts. They needed to be repacked and wrapped for shipment to the United States over the weekend. On the surface, this seems like a fairly simple request.

Luxury goods are safe in our hands

Each customer's need for their time critical hand-carry business varies. With over 47 years of experience, Chapman Freeborn OBC brokers have a deep understanding of their requirements – as well as the necessary insurance to carry high-value shipments all around the world.